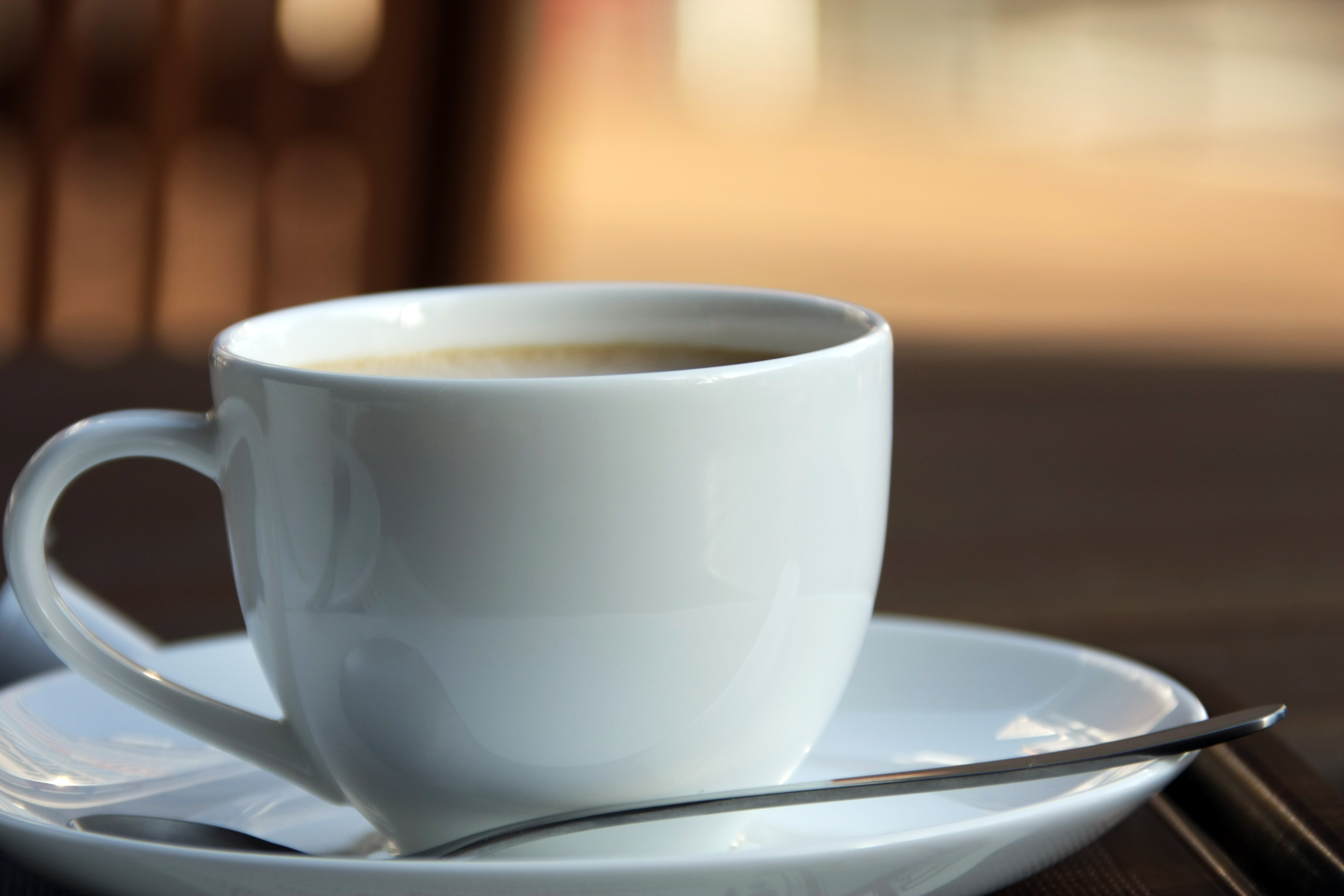 When speaking to my coworkers and friends about cruises, most of them express severe concern about being trapped on a ship, let alone in the middle of the ocean. Understanding their maritime background, I may understand their reasoning.

First a little background. I call a tiny speck of land home. Actually several hundred specks of land, my home country is made up of more than 400 inhabited and uninhabited islands and only one peninsula connected to the rest of the European continent. Being a nation of islanders we share a grand maritime tradition. In fact, our forefathers discovered the North American continent centuries before a certain Italian seafarer was sponsored by the Spanish to go to India and got lost.

In more recent history our small kingdom has been tied together by hundreds of ferries. Some small, some giant. Some ferrying only passengers and some taking on trains and trucks and cars. Most crossings have been fairly short and the ferryboats utilitarian. Those quite large ferries most Danes remember were actually very luxurious considering the crossing time of 55 minutes each way.

The old Great Belt ferries had a buffet and a sit-down restaurant. There was a hotdog stand and a small newsstand. And enough seating for everyone onboard. But remember, the crossing was only 55 minutes so the passenger space ration (gross tonnage per passenger) of 5 was quite acceptable. Allure of the Seas offers a PSR of around 37, but then again, you spend a considerably larger part of your day onboard the cruise compared to a brief ferry crossing.

Now to the coffee. With a relatively brief turnaround time in port and new passengers onboard every hour, measures were taken to relieve the serving staff of too much work. Hence a thermos with coffee was placed on each table in the restaurant along with four mugs upside down. If you wanted coffee, you wouldn’t need to wait for service. And you would only have to pay for coffee, if any of the mugs were used and the coffee wasn’t replaced between crossings, only if/when anybody had helped themselves to a cup or two. And here’s the deal, if no one wanted coffee on several crossings, the already thin coffee got stale and lukewarm by waiting in the thermos…coining the term Great Belt coffee. A beverage dreaded by most, but drink by many as this was the only option to get coffee on the journey…pre-Starbucks.

To make a long story short, most Danes in the primary age group for a cruise connect maritime travel with stale coffee.

Having been a number of cruises, on various cruise lines and having visited even more cruise ships, I know firsthand that coffee on a cruise ship is no way nearly as poor and stale as the Great Belt coffee.

Here’s how I convince my coworkers and friends to consider a cruise; they need to realize that the coffee is brewed freshly several times each day and considering the large number of passengers the pot will never have a chance to get stale. Then throw in description of the various delicious pastries and cookies available at no additional cost.

There’s no reason to put off a cruise! Not even the coffee!