I am not proud, but its still the truth…it took me 33 years before I finally set foot on a cruise ship. Okay, admitted, the first 10 of those years I was too young to know cruises even existed. While modern cruising was in its infancy so was I, but at age 10 my parents took my brother and I on the overnight ferry from Copenhagen to Oslo, while not comparable to a present day cruise, the ferry was contemporary, elaborate and fascinating! We had dinner in the dining room just as fine as any restaurant we had ever visited. We had colorful drinks in the bar, replete with umbrellas and fruits on the rim – non-alcoholic for us kids, but still. I was sold! From that moment I knew my life had to be devoted to the pleasurable life at sea.

At age 15 I went on a school trip to the Faroe Islands in the North Atlantic and getting there was a 36 hour ferry ride. By this time I was already quite familiar with the concept of cruise ferries and understood how to make the most of the crossing… more of those colorful drinks with umbrellas and fruits on the rim. I have vague memories of the Faroes, but fond memories of the ferry crossing there and back.

Boys will be boys and all things mechanical will be fascinating. My fascination was directed at sea and as I grew older I found myself reading all kinds of books and magazines about ships and cruises. Passenger ships of all kinds. Going anywhere I would choose the maritime way there if possible. Being at sea I felt in my element, as long as it meant being in a cruise like setting.

Whenever I had a spare moment I would go to the cruise pier and look at the mighty ships. Days on end at the pier. Watching ships come and go. Hundreds of busses loading thousands of passengers for tours. Action all day long. And to make matters a bit easier I moved into a condo one street from the port. Now I was even closer to the action.

But for some reason I never got around to going on a cruise. When I needed my fix I would go on the cruise ferries between Denmark and Norway or between Sweden and Finland. Most of these cruise ferries from the late 80’s and early 90’s were as luxurious as cruise ships alas with pay as you go for dining and only limited entertainment options while having dedicated a large part of the indoor space to duty free retail.

I can’t even count the number of times I have gone on those great white cruise ferries, but not on a cruise.

I was 32 years old before I finally got around to booking a genuine cruise. And what a difference from the “cruise” ferries. The ferry is exactly that…a ferry, a means of transportation. A cruise is a vacation, relaxation, good food and great service.

When I met the girl of my dreams I soon told her about my fascination of cruises. She was a bit hesitant at first but our honeymoon was a Caribbean cruise. And then she was hooked. Together we’ve been on a cruise a year ever since. And we can’t help to compare every aspect of life to a cruise. Restaurants are compared to the dining venues on the cruises we’ve been on and so on.

We are planning a road trip through the Southwestern US, but wanting to spend the money on a cruise too. And even if the cruise ship casinos are grand, we still wish to explore the national parks and famous cities in California, Nevada and Arizona. A hard choice and a cruise may be winning us over again.

Somewhere in between we have moved to the suburbs and away from the seaport. But nonetheless we occasionally drive down to the pier and watch the cruise ships dock. And sit there dreaming ourselves back onboard the next cruise. 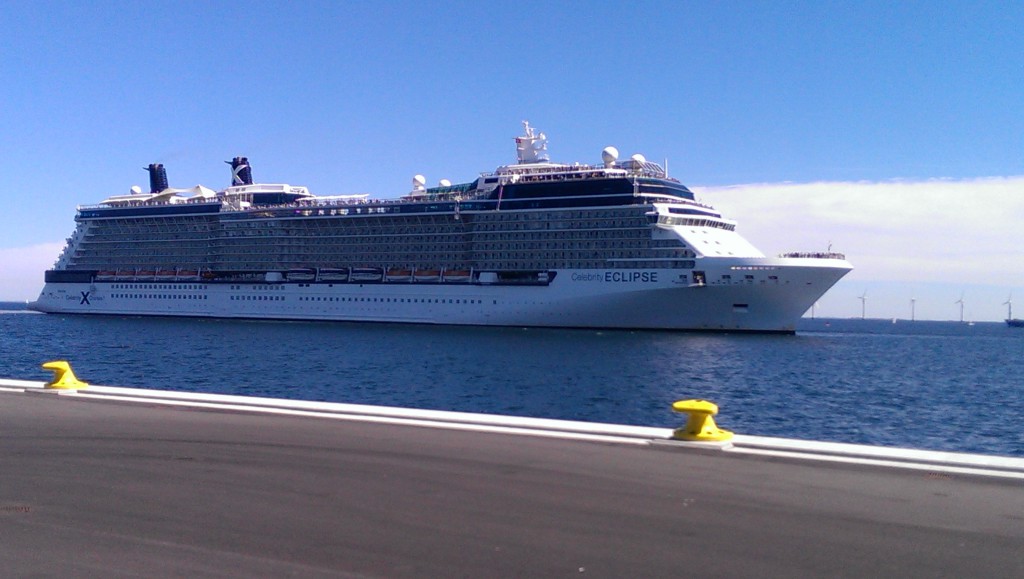