Cruise ship crew member Cary Aria releases the “Cruisers National Anthem” with a song about taking a cruise. He calls it the “Cruisers Theme Song.”

After spending several years entertaining cruise vacationers as a musician, Cary Aria knew what the perfect soundtrack would be for a cruise vacation.  The result is “Cruise Ship Crazy,”  A fun song to get you excited for your cruise.

“The goal is to make this the cruisers theme song.  The cruisers national anthem. To get people to request it at the piano bar, to make up line dances to it and to use it for their personal cruise videos,” Cary said as he prepares to join another ship.

“Music is such a huge part of the cruising experience, and there are many songs to associate with cruising, but as a musician, I had a difficult time trying to find a central rallying cry for cruisers. So I decided to write it.”

A music video (lyric video) can be found on YouTube featuring footage from his travels around the world.

Growing up in the frozen winters of landlocked Minnesota, Cary Aria longed to see the world.  He got the chance after landing a job as a cruise ship musician and traveling the world for 5 years.  With 50 countries and counting under his belt, Cary Aria is your world tour guide, writing songs and recalling characters and places as varied as there are fish in the sea.  A forthcoming album is in the works. When you’ve spent several years traveling the world as a cruise ship musician, you might have a few stories to tell.  These songs are those stories.

Conference.Cruises and Krydstogt.nu is not commercially affiliated to any mentioned cruise lines, companies or organizations.

All mentioned activities and facilities on cruise ships are intended for general illustration and may not be available on all cruise ships. Terms, possibilities and prices for cruises, catering, tours and other activities are depending on the size of the group, chosen ship/cruise line, travel period, geography and are outside control by Conference.Cruises and Krydstogt.nu. 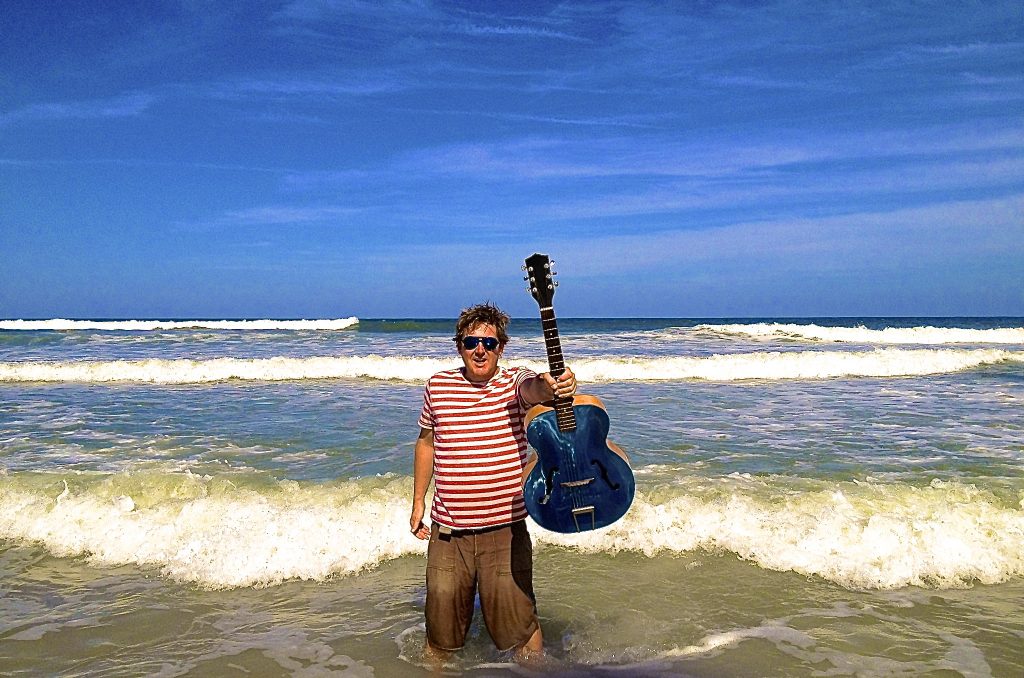 May I take your bags? 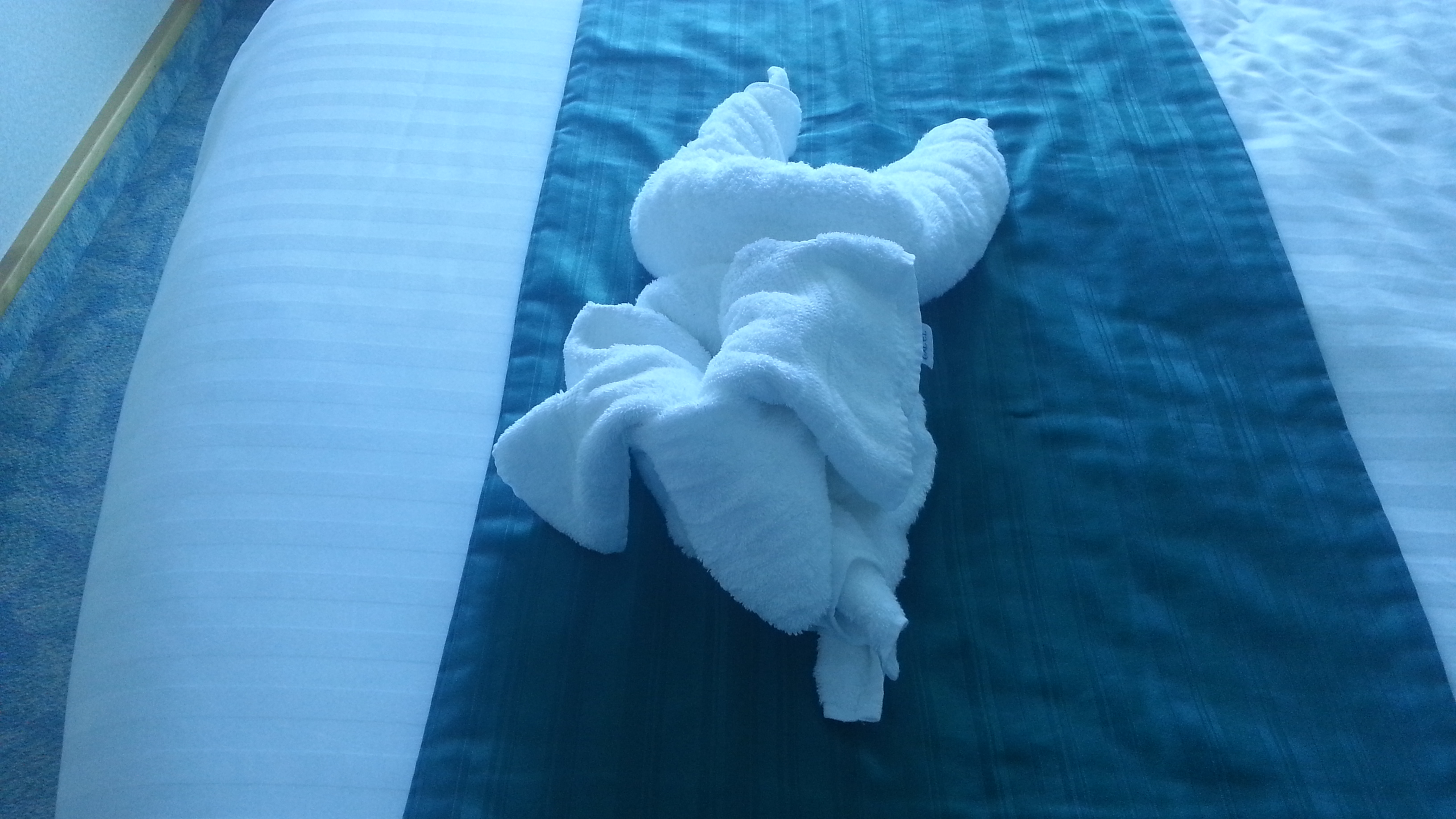 Your cabin… Where and how? 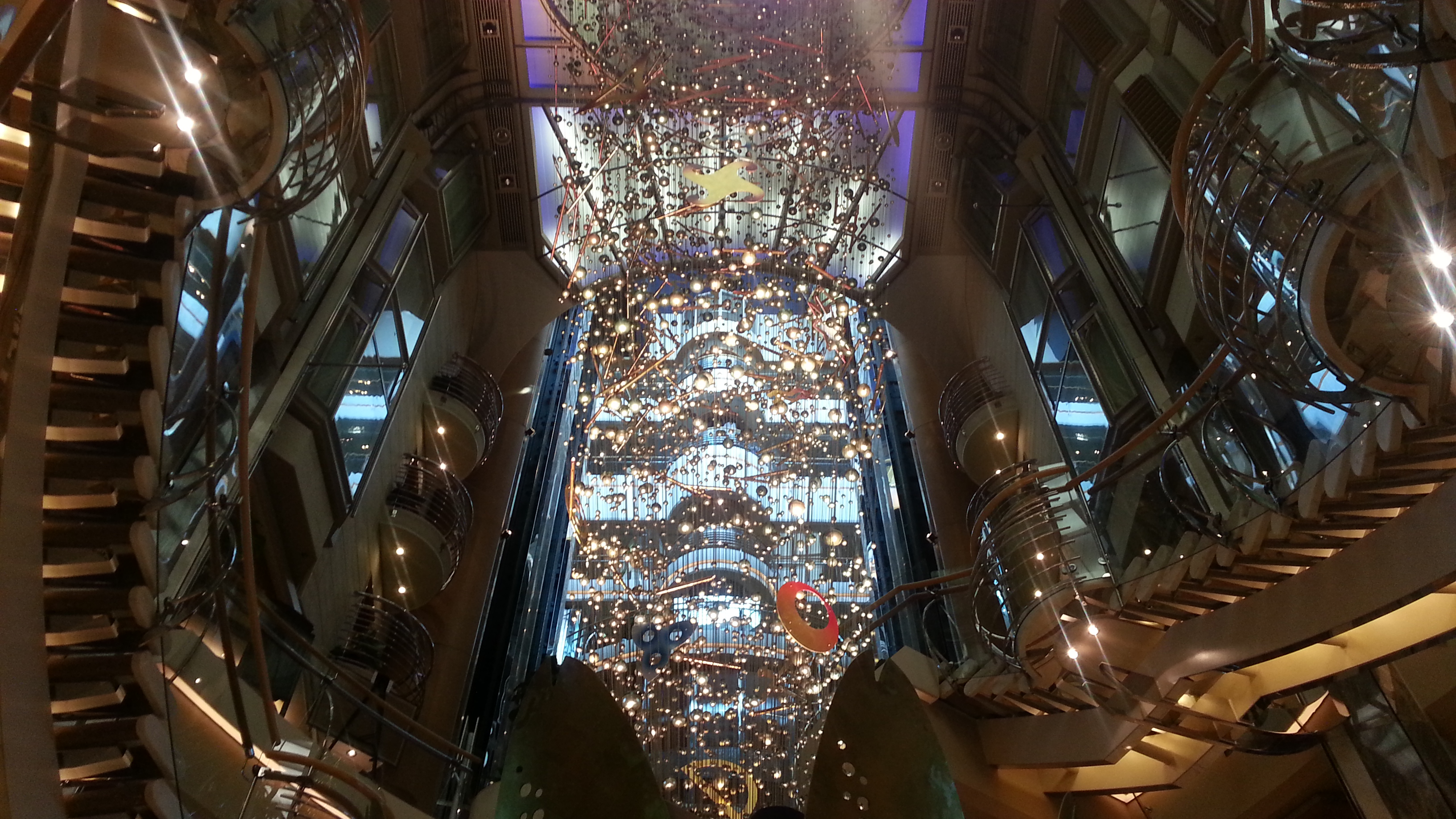 Is a cruise the right thing for me? 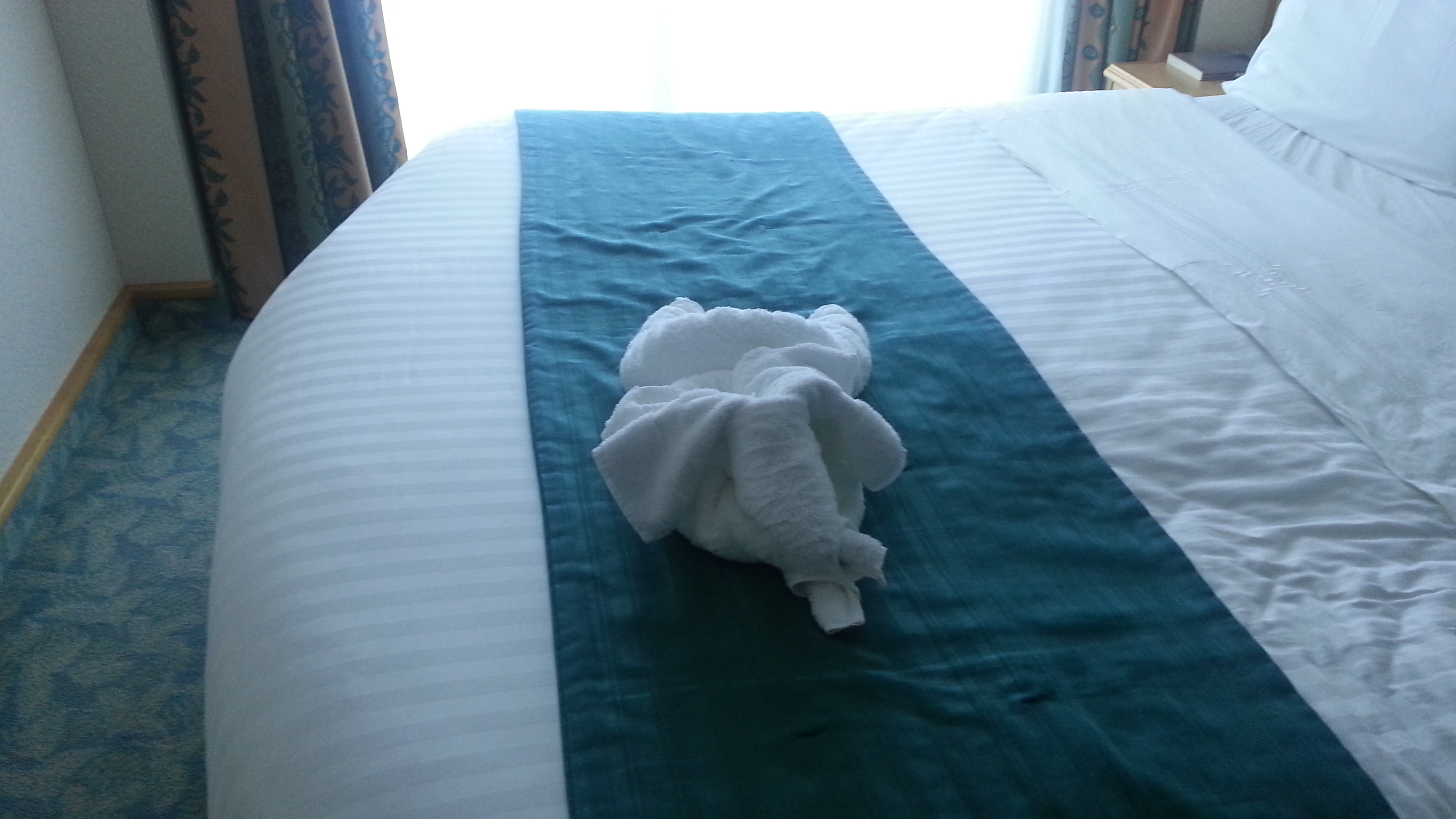 Reflection of a Christmas Cruise 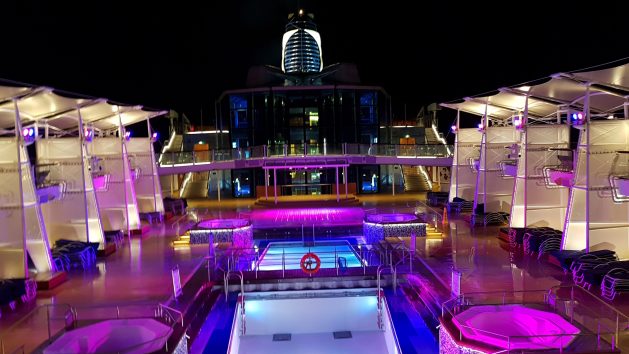 Celebrity Eclipse across the Atlantic

Your first meal onboard

Balcony with a view

Are you a hopeless romantic? There is hope for you too!

Any cookies that may not be particularly necessary for the website to function and is used specifically to collect user personal data via analytics, ads, other embedded contents are termed as non-necessary cookies. It is mandatory to procure user consent prior to running these cookies on your website.